• topiary out on Tiny Engines

• RIYL: The World Is, Foxing, The Appleseed Cast 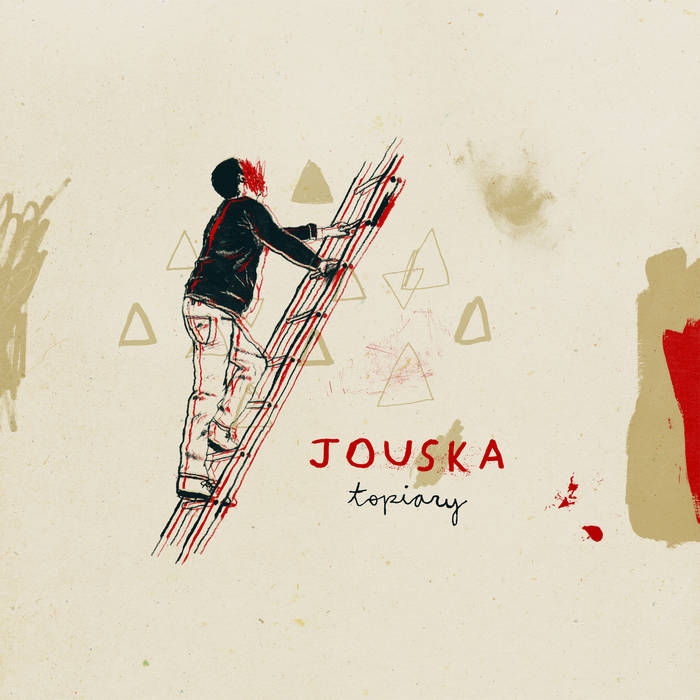 Tiny Engines is excited to welcome Albany, NY's Jouska to their roster. The band's debut album, topiary, is available now for name-your-price on Bandcamp, Apple Music + iTunes and Spotify. You can now Pre-Order the album on CD or cassette, as well.

Albany’s Jouska has been called many things since emerging from up- state New York’s underground DIY scene last year, most of which have little commonality other than clashing definitions: authentic, angsty, dreamlike, discordant, experimental, somber and uplifting to name a few. One blog even categorized the quartet’s debut full-length as “ghost-rock.” It’s a curious term, but apropos as the nine tracks on the gorgeous, captivating Topiary transmit as both otherworldly and achingly mysterious. Nevertheless, for all its ethereal qualities, the album is not unclassifiable ... providing you can embrace Topiary’s impressive depth and ambition. As evidence, Jouska expertly navigates post-rock’s ebbs-and-flows and the dreamy, atmospheric soundscapes of shoegaze while exploring emo’s earnestness and simultaneously traversing lo-fi bedroom pop that’s awash in reverb and a lackadaisical-yet-consoling vocal delivery.

Most notably though, Jouska never loses sight of accessibility. The band’s range is terrific and its mastery over dynamics, restraint and momentum is unmatched. Still, it’s the knack for lush melodies and the ability to continually build upon instrumental passages before hitting critical mass which make for a truly special listen. Simply put, Topiary is spectral and weighty, yet completely satisfying and rewarding. It’s a record that begs to be revisited and gives back with every absorbing spin.

topiary will follow up the band's 2015 EP, this kid thinks hes sick. EP.